RockStallion's  sound is anchored around virtuoso guitarist and DiMarzio artist Perfecto De Castro's expansive guitar style that encompasses both soulful and Bluesy classic rock and modern flashy, face-melting shred. Matching the guitar fireworks is frontman Raffy Mendoza's soaring vocals that's reminiscent of a grittier Steve Perry with a shot of Bon Scott. Laying the foundation for all the guitar and vocal pyrotechnics are Marc Yap's grinding bass grooves and the thundering drums of John Medina. All members of RockStallion are seasoned professional musicians having toured around the world and performed with Rock Stars such as Arnel Pineda (Journey) and Bret Michaels (Poison).

RockStallion has captured the hearts of fans and patrons in Los Angeles and Orange Counties, each one surrendering to the relentless Rock N'Roll onslaught of every RockStallion show. The band has performed in world famous venues such as the Fonda Theatre in Hollywood, Whisky A Go Go, The Pasadena Rose, The Rock Yard at Fantasy Springs Casino, Rock & Brews at Yaamava' Resort and Casino, and the CityWalk at Universal Studios Hollywood. RockStallion also holds residencies in some of the most popular hotspots in beach cities Long Beach, Newport Beach, Seal Beach and Huntington Beach.

RockStallion maintains an active social media presence via their Facebook Page and Group (The Herd - RockStallion) and Instagram where fans can interact with the band by sending in special song requests and following their show schedule. 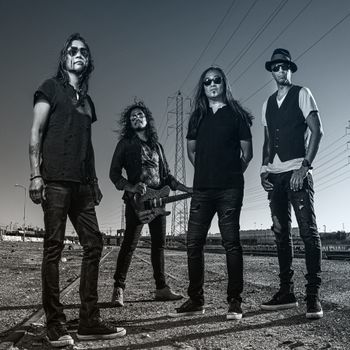 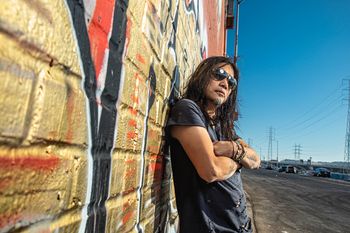 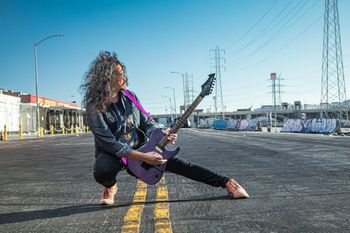 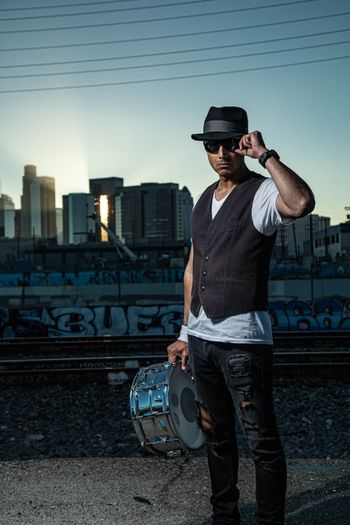 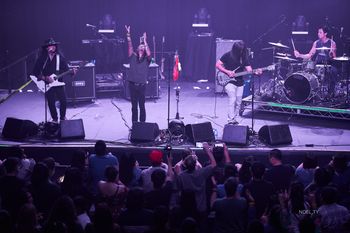 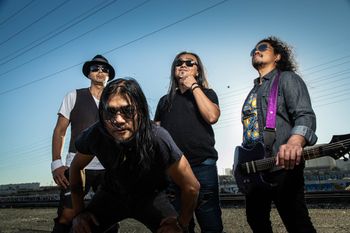 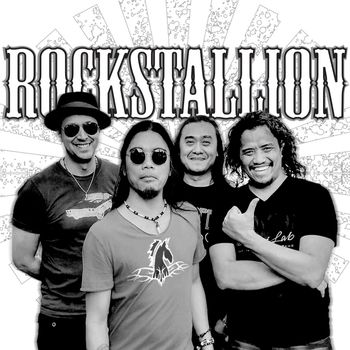 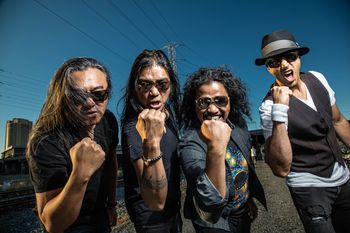 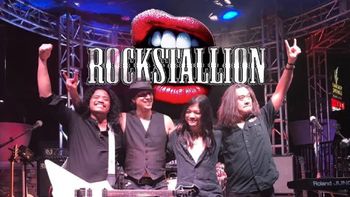 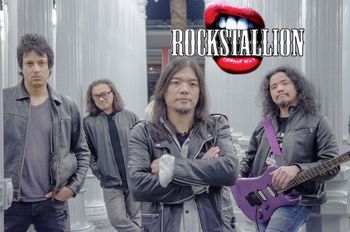 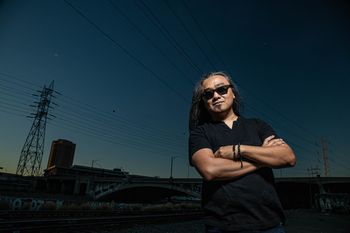 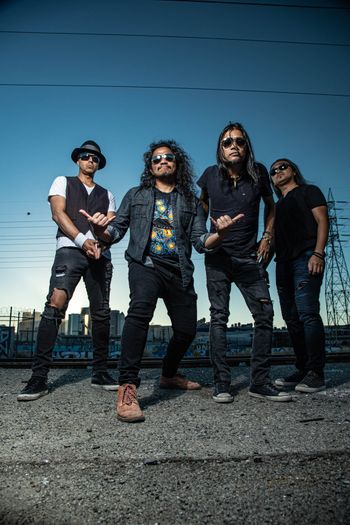 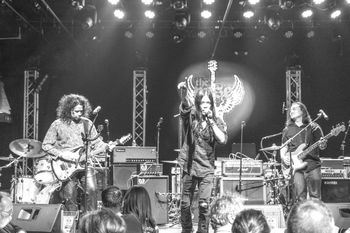 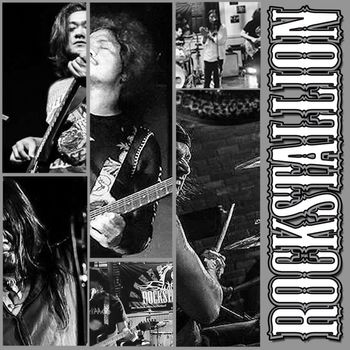 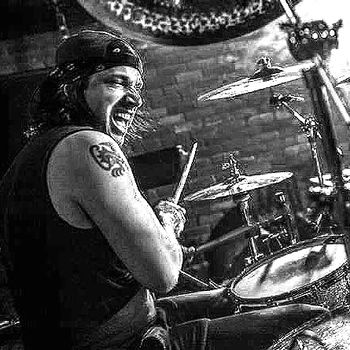 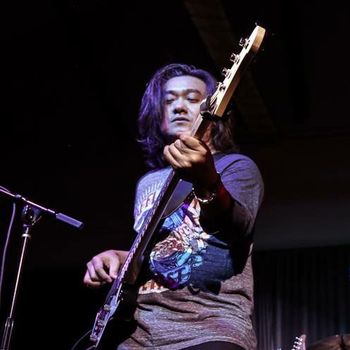 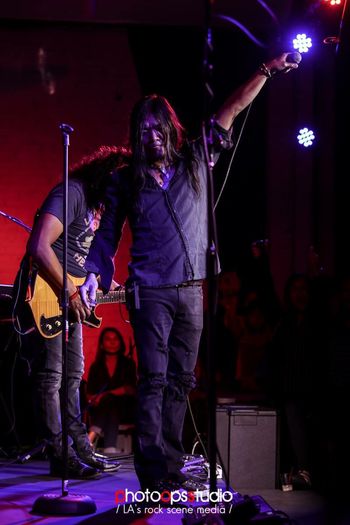 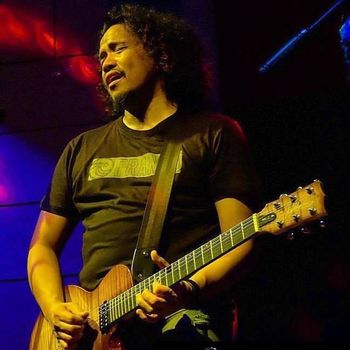